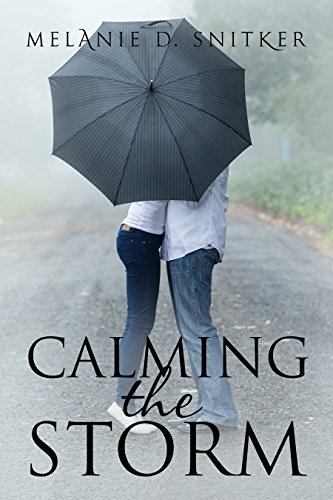 A marriage of convenience isn’t exactly what she had in mind.

Rachel Peters finally has her life on track until an accident leaves her to raise her niece, Kendra, alone. About to lose custody of her last blood relative, Rachel is desperate.

Brandon Barlow has long admired Rachel. When her world begins to fall apart, he suggests a marriage of convenience to provide Rachel and Kendra with a viable shot at staying together.

His plan is perfect until Brandon realizes he’s fallen in love with Rachel. Can he help Rachel realize that she’s never truly alone? 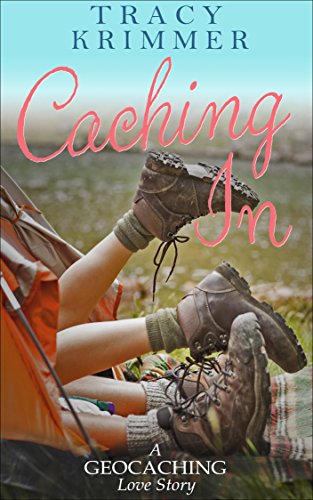 Can a compass lead you to love? Alley Couper, sick of her ridiculous life and dead-end job is about to find out. 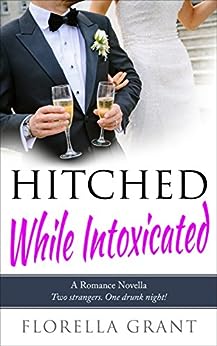 One night on the town leads to a lifetime commitment!

Kimberly Davis discovers she is married, and she has no idea who her husband is. The certificate she finds is dated nine years ago. Kimberly has memories of empty beer bottles, a bare butt, and his name; Ryan Calvin. She doesn’t remember saying ‘I do.” 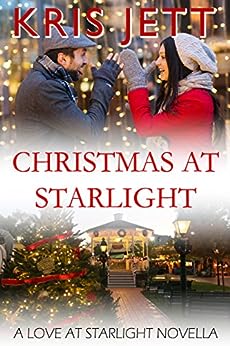 WELCOME TO STARLIGHT: A sweet and sexy small-town romance series set at a family-owned pub in the picturesque snowmobiling town of Snowy Ridge, Wisconsin. 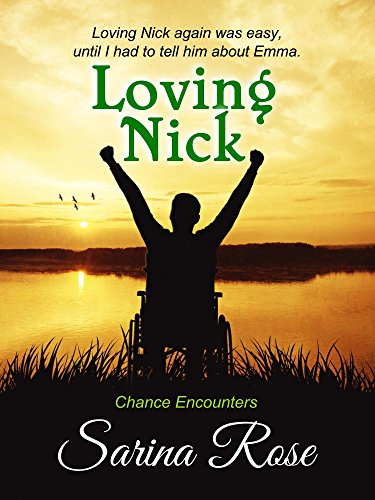 Nicolo Vitale’s wedding to Karen Dombrowski quickly turns into divorce when he deploys to Vietnam, and she travels around Europe on business and a one-night fling with a Scotsman. She flees the marriage like a sinner out of church when she realizes she is pregnant and never tells either man about the child. Fearful, ashamed, guilty, embarrassed, and invincible, she makes a life for the child and herself with the help of her parents away from both men for five years until she, by chance, meets Nick again. Will overcoming the past be enough to bring these two back together? 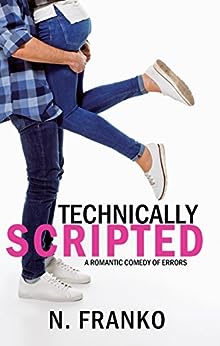 He’s a bad boy movie star. She’s just a failed reporter. This assignment was supposed to be temporary. So why does it feel like their love isn’t just scripted?

Between being let go from her job at a small community newspaper and finding her boyfriend cheating, Julia Simmons owed it to herself to have a public meltdown. She just didn’t expect it to be in front of Hollywood’s biggest, most egotistical—and most eligible—movie star Ryan Vexler.

Her photo plastered all over the tabloids were a touch uncalled for, especially now that everyone thinks Julia is Ryan’s girlfriend! Now, Julia is trying to navigate this strange world of Hollywood glitz and glamour because Ryan needs to clean up his public image and Julia is the perfect person to do it.

What Ryan doesn’t know is that Julia is a professional failure. Her music career failed long ago. Her reporting career is in the toilet and now she’s failing as a fake girlfriend because her feelings for this man are very, very real! 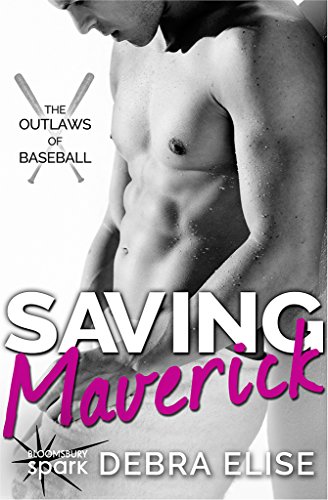 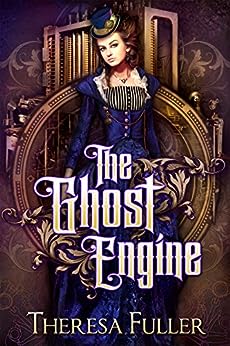 Until her world became that of the machine…

Brought down to the level of the machine, she learns the meaning of equality in a race against the machine

Now all their worlds hang in the balance… 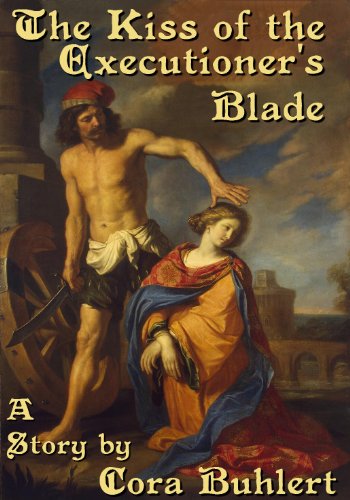 Geoffrey has long since hardened his heart against the plight of the condemned. But Angeline manages to stir feelings in him that he thought dead. What is more, she insists that she is innocent of the crime of which she has been accused.

Geoffrey does not want to behead an innocent woman. But how can he save Angeline, when she is to die at sunrise? 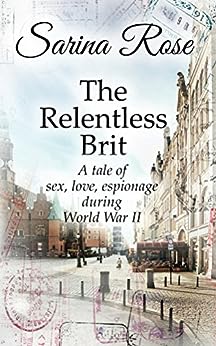 All that and more in the pages of The Relentless Brit. Charming, adorable characters populate the story with love at first sight, sweet romance, heartbreaking betrayals forgiveness, and uncompromising men and women. Marie Gentile, a young widow, works in her brother’s law office longing for adventure sits in a diner when handsome Charles Stanhope, takes a seat in her booth and recruits her to translate propaganda as the United Kingdom fights to thwart Hitler and Mussolini from occupying all of Europe. 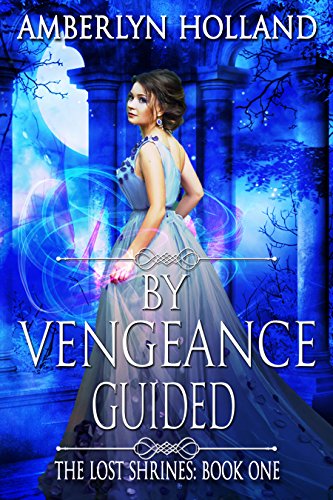 Love or Duty? Sometimes saving one means sacrificing the other…

Lia will do whatever it takes to keep the secrets that have protected her kingdom for millennia.

Nothing will stop Caer from avenging the death of his parents or ending the threat to his family.

Until an unexpected spell binds Lia and Caer together, forcing them to unravel their lies and learn to trust each other. When a greater threat strikes close to home, their only choice is to confront the dark magic menacing everything they’re sworn to protect. Even if it means sacrificing the connection growing between them. 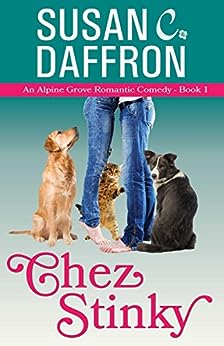 Kat Stevens is a slightly insecure, mostly bored tech writer who likes her cat a lot more than her boss. When she inherits her great aunt’s house, she finds it’s filled with some hairy complications: four dogs and five cats. After coping with out-of-control dogs, cat fights, dust dinosaurs, massive spiders and roof problems, things get even more interesting when Kat meets Joel, an unemployed techie type with an enigmatic past. 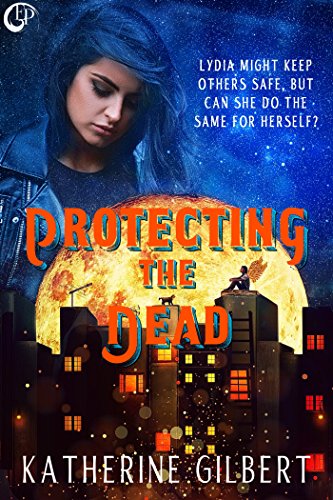 After a childhood filled with demons and her devil-worshiping parents, Lydia longs for a safe haven somewhere blissfully dull. Being the manager at the Roanoke Apartments seems to fit that bill. But Lydia soon learns that you can’t leave the past behind easily. She finds herself faced with unclogging drains for werewolves, conducting nightly vampire counseling sessions, and caring for two talkative cats. Then there’s the distraction of Geoffrey, the hottest, and most angelic, boss anyone ever dreamed of. Now the demon who nearly killed her shows up to finish the job. So much for a peaceful, simple life… 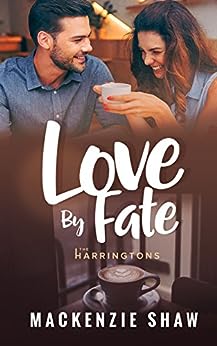 Carly Hansen’s personal life is falling apart. Her ex-boyfriend of 8 years is marrying her cousin after a whirlwind three month romance and they expect her to attend – with the fiancé she doesn’t have.

Marcus Harrington has just been voted America’s Most Eligible Bachelor, a title he hates. His focus is firmly on running the family business not dodging gold diggers.

If only fate had a different idea. 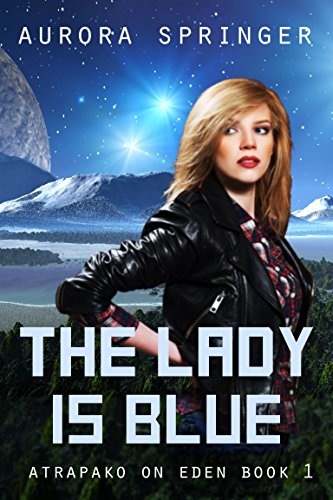 Dr. Lucy Stannis leads a quiet life as the chief biologist in the small human colony on the isolated planet of Eden until an alien spaceship arrives. She is thrilled to meet the captain, the formidable Blue, Sa Kamizan Veedak. But, arrogant scaled Atrapako disdain the puny humans. Conflicts between the cultures threaten the whole population as well as her friendship with Sa Kamizan. Lucy must employ her skills as a covert Terran spy to discover the aliens’ secret and save the colony.

What would you do if you found out today was your last day of freedom? Newly reunited best friends Owen and Makayla had planned to spend a normal day in the city. . .until Owen gets a call that he’s to remain where he is at Makayla’s house. In 24 hours, he will be picked up on a warrant and taken to jail over a business dispute that’s turned very ugly.

What will Owen and Makayla say to each other during 24 hours of sequestration? What will they do? How will this affect their friendship? 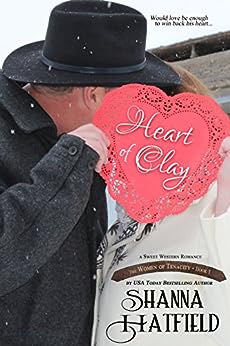 When respected college professor Clay Matthews isn’t shaping the minds of his students, he’s likely to be found working on his family’s ranch. The easy-going cowboy is the person friends and family alike turn to for help, or when they need a good laugh. Known for his practical jokes and ability to tease anyone, Clay can’t find a bit of humor in the suddenly frosty behavior of his beloved wife.

Will their love withstand a secret that could rock the very foundation of their marriage? 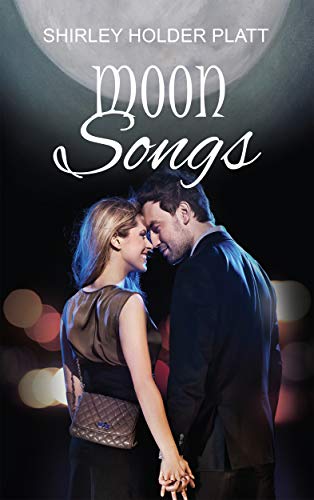 She’s a compulsive eater who hides behind baggy clothes and admires her friend’s big brother from afar. He’s popular, handsome and into music from the 40s – and he thinks she’s just a kid. Two unlikely people on a cross-country drive in a tiny Volkswagen Bug with a great stereo system. His music choices make her want to eat. Can she get past her disorder and show her true self to the guy behind the songs before the trip ends? Book 1 in Lover’s Moon Series. 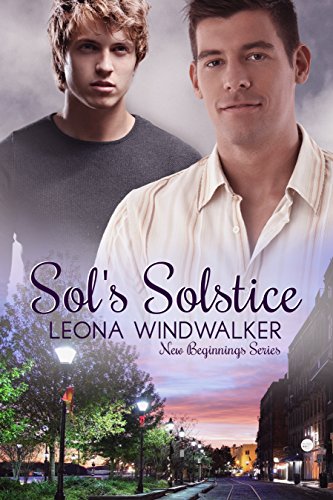 Due to home instability thanks to their mother’s mental illness, Sol and Ben are used to be shuttled between relatives. That is, until an incident with an abusive relative causes the authorities to step in. Both boys gain a life without fear, though apart. The day comes that Mama and Daddy manage to track their newly adult sons down, wanting to heal their broken family at the urging of their new pastor. Finding himself running for his life after their brand of spiritual counseling bears unwanted fruit, he meets Seth. Can Seth help Sol find his way back from the darkness? 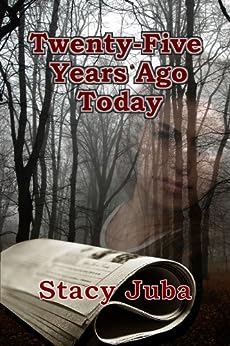 When obit writer and aspiring reporter Kris Langley investigates the 25-year-old unsolved murder of Diana Ferguson, a young artist obsessed with Greek mythology, not only does she fall in love with Diana’s nephew, but she must also fight to stay off the obituary page herself. Get in on the secret – join thousands of readers in discovering who killed Diana Ferguson. 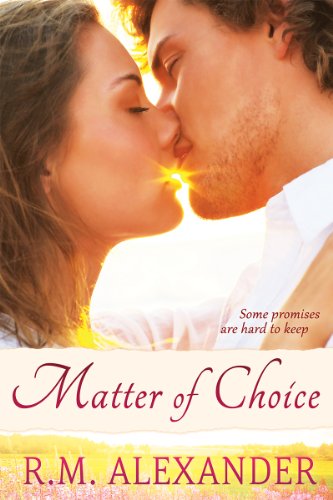 When the depth of betrayal is revealed, Shannon must choose her vows-and her beloved hotel-or remain true to her heart; while Triston must fight to keep the past from catching up to his future. 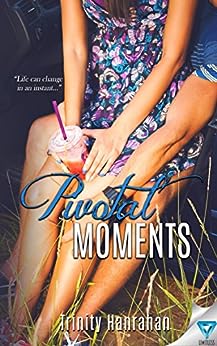 Aislinn is doing the normal post-high school preparations to get into college. She’s getting ready for a life beyond senior year, and wonders where she’ll fit in to the world once she’s officially an adult. Though her curves are to kill for, she’s also smart and funny. However, she isn’t at all popular, which is just fine with her.

When her brother comes home from college, he brings an unexpected houseguest…

Teagan Aldridge is a reformed party animal, ladies’ man, and bad boy. He’s the last person Aislinn thought would ever show her attention. But when Aislinn and Teagan become unlikely friends, he brings out a side of herself she never knew existed. She already knows she’s special, but sexy and adventurous? That’s a first. 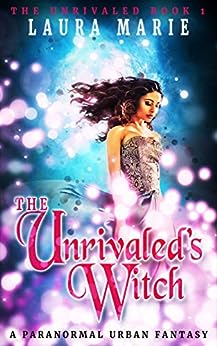 Life was as ordinary as it got for a 28-year-old single witch. The most powerful wizard in history has his eyes set on her.

Arthur Hamilton, the last wizard in history to become an Unrivaled vowed to serve the Order of the Unrivaled. Reborn centuries after a grave betrayal.

Rebecca Chavez, a reborn witch, has never known love in this life. It has been years since her circle of friends has encountered anyone with Magic in their blood. Rebecca’s emotional shield has protected her from being hurt.

He’s mysterious, powerful and ready to stand between darkness and his witch! 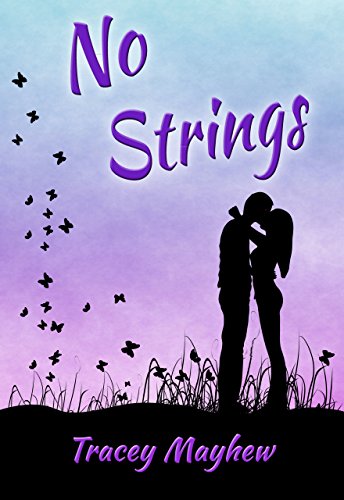 Nursing a broken heart from a recent break-up, Brooke finds comfort in the arms of the one man she cannot have. But, as she tries to deny her growing feelings, she soon succumbs to desire and, despite her determination to keep this new relationship strictly no strings, things soon become far more complicated than she could ever have imagined. 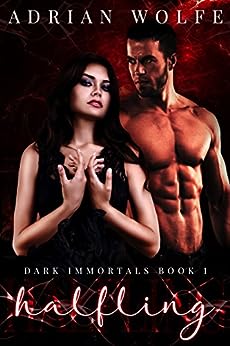 Now that you’ve packed your ereader, come join the party!

One thought on “Sweet Firsts”

This site uses Akismet to reduce spam. Learn how your comment data is processed.